The advantage of this type of policy is that it requires no extra coverage for an extended reporting endorsement period, commonly known as "tail coverage." You are covered by your initial premium, no matter when the claim is filed, for anything that occurred during the period the policy was in effect.

The disadvantage is that the coverage limits, which were sufficient when you purchased the policy, may be inadequate years later when the claim is filed. You cannot increase the limits of your occurrence policy.

A claims-made policy covers you for claims that are filed during the effective period of the policy. These policies are frequently structured in five-year increments because claims do not surface immediately.

The advantage of claims-made policies is that first-year premiums are lower than occurrence. Also, the limits of the policy can be adjusted in accordance with current legal awards and judgments.

The disadvantage of a claims-made policy is that, if you drop the policy, you must purchase "tail coverage," which insures you retroactively. If you choose not to do this, you have no coverage for incidents that occurred during the life of the policy that are reported after the terms expired.

Sometimes payment of tail coverage may be included in your contract because the employer, who would usually be named in any lawsuit along with you, wishes to avoid the financial liability inherent in an adverse judgment.

Compromises are possible. Some employers may split the cost of tail coverage with you, perhaps on a 50/50 basis. Some may pay for the tail coverage in the event of your death, disability, or firing, but require that you pay your own tail coverage if you quit. Another alternative is that a departing physician or a future employer may be able to buy "nose coverage," which will include prior acts as part of a new policy.

As an employee or new associate, you will probably have no choice regarding the type of policy you are offered. You will be insured by the same type of policy and to the same limits as others in the practice.

Malpractice rates vary greatly from specialty to specialty and from place to place. They are lower in rural or conservative areas and higher in areas with a litigious climate. According to a survey by Medical Liability Monitor, physicians in Arkansas, South Carolina, and South Dakota pay the least, while those in Florida, New York, and Texas pay the most.

These articles are included to inform you, in general, about healthcare legal issues. The information contained herein is not intended to provide solutions to individual problems. It cannot be relied on as legal advice. We caution you to not attempt to solve individual problems on the basis of this information and advise you to seek competent legal counsel to address your specific issues. 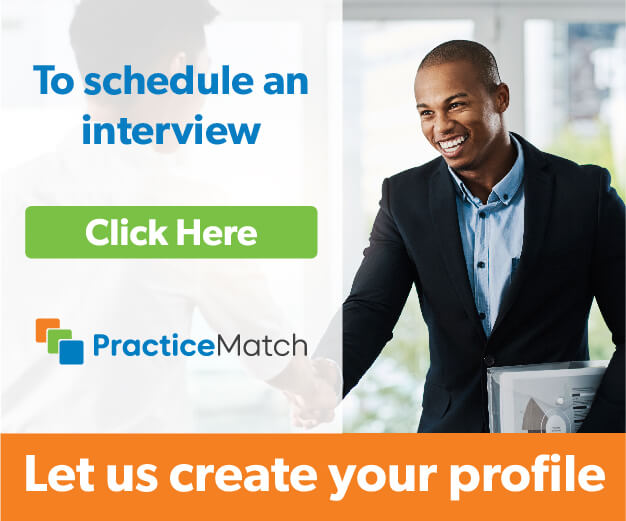