Congratulations to our 2019 Winner! 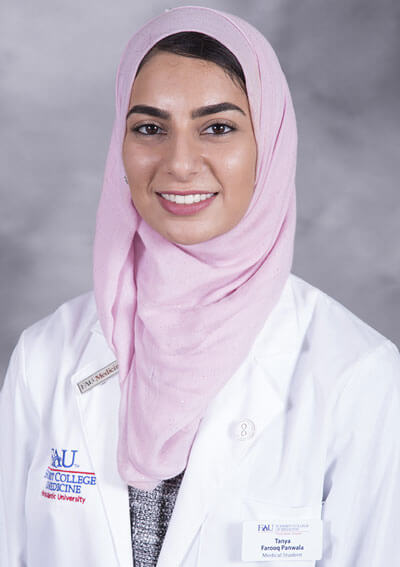 I am truly honored and grateful to be chosen as the recipient of the 2019 PracticeMatch Empowered Physician Scholarship! As a first-year medical student, this money will go towards my education and I am excited to see what the future holds for me. I have yet to experience all that the medical profession has to offer however I look forward to advocating for my future patients and aligning my goals and experiences accordingly to shape the dynamic culture of medicine.

The Public Health Aspect of Medicine…

As I handed Faizan some shoes and 500 rupees, the homeless man grabbed my arm and pulled me to the ground closer to him. “Always appreciate and respect your parents and be grateful for education,” he whispered.

I met Faizan the night before at Ashfaq Memorial Hospital in Karachi, Pakistan, where he was receiving care for the bleeding, infected blisters on his feet. The combination of contaminated food and unclean drinking water gave me food poisoning and landed me in the ER. After I fainted in the ER, my uncle told a nurse that I was from the US; thus, I immediately received care. Faizan, whose sunken, bony face marked by malnourishment, was seen hours after I was, though he arrived at the hospital before I did.

The stark difference in the way I was treated versus Faizan’s treatment in the hospital sparked a curiosity in me to look for him the next day. I found him sleeping outside the hospital, and although I knew that shoes and 500 rupees would never be sufficient for him, I hoped they would temporarily provide a sense of security. He began sharing tidbits of his life with me; he sold balloons on the side of the street so that his daughters could receive an education in a boarding school about 900 miles away. He made sure that his daughters did not know what he was enduring. Faizan’s wife died after not receiving adequate care due to their financial and social status. Faizan sold his childhood home to pay for his wife’s burial, for which he felt incredibly guilty. He confessed: “I lost my home, my wife, and my future.” Now, he works to build the dreams of his daughters.

Faizan’s story made me reflect on my own life. To this day he motivates me to be resilient and serves as a reminder that sacrifice leads to growth. His words reminded me of my cousin’s interest in medicine that was shattered by the expectation and priority of marriage over education. They reminded me of my father’s attempts to persuade me to pursue a career in medicine despite my initial reluctance. My father immigrated to the US for his undergraduate studies and to fulfill his dream of starting a business. He worked restaurant jobs and suffered cold Michigan winters with holes in his only pair of shoes and a missing car window covered by a trash bag. Faizan’s advice mirrored my father’s advice to me: use education to secure a better life for myself and be of service to others.

My experience with Faizan reinforced the lessons my own father had been teaching me all along. I began to nurture my interests in research and humanism through clinical medicine--a privilege that Faizan’s daughters or my cousin did not have easy access to. My interest grew through my neuropsychology research, which discusses educational, socioeconomic, and health-related disparities that contribute to differences in memory recall between African Americans and Caucasians. Previous studies show that many African Americans have limited access to adequately resourced schools with lower quality education than their Caucasian peers and are, therefore, more likely to develop certain diseases. My research has given me insight into the power of education in medicine as it can play a role in changing the outcome of diseases in marginalized communities. As a future physician, I hope to help my colleagues reduce health disparities that result from race, socioeconomic status, and identity. These factors should not outweigh health which occurred in my situation at the expense of Faizan who suffered and waited more than I had. These experiences sparked my interest in emergency medicine as these physicians have a chance to see patients who would have never seen a healthcare professional due to socioeconomic burdens. These are all moments for a physician to do more than provide treatment--it is a chance to turn someone’s life around by serving as a confidant, a social justice advocate, or even just a conversationalist.

Overall, these encounters invoked a desire to become a voice for disadvantaged communities who cannot advocate for themselves and to provide resources in preventative medicine for those who do not have access quality healthcare. Faizan’s suffering, patience, resilience, and humility illuminated the health inequalities that exist throughout the world due to differences in wealth and status, which sparked my interest in the public health aspect of medicine. I now understand that a physician is more than a healer or clinician. A physician is also an educator, an advocate, a role model, and a social activist. It will be a privilege to perform these roles and encouraging others to seek education and healthcare is a way of honoring Faizan and other fathers who inspire their daughters to make contributions to society as conscientious leaders and health practitioners. 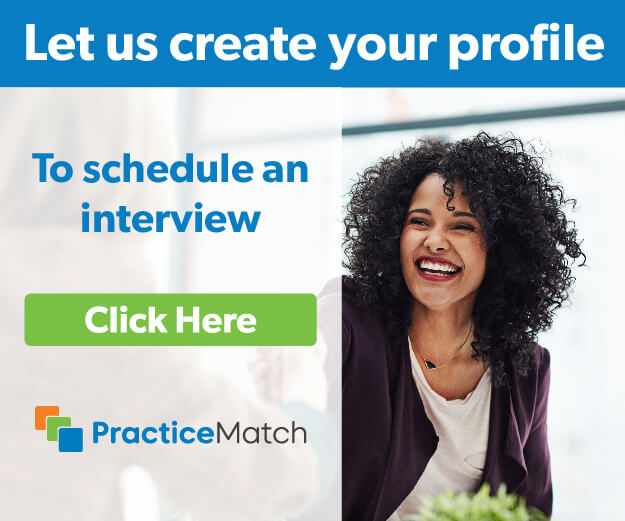